How long does it take for mold to die without moisture?

Learn when you may need mold removal.

What exactly is mold?

Mold is a foul smelling fungus that grows in hyphae (hyphae are multicellular filaments). Mold grows in different colors ranging from dull blacks and whites to vibrant greens and oranges. Regardless of the color however, it’s still an eyesore in homes.

Mold thrives on moisture and can be found anywhere and everywhere. It reproduces using light spores which float in the air, and as such you end up exposed to mold every day. Makes sense how it can so easily show up everywhere, doesn’t it? Do you need mold removal? 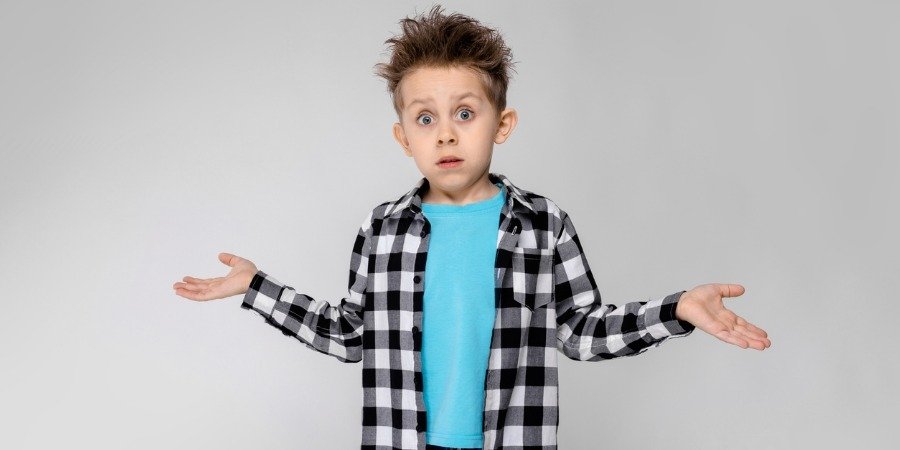 How does mold grow so quickly indoors?

Mold is quite easily satisfied when it comes to conditions for growth. You can say they’re one of the least picky organisms. Yes, mold requires water, but that’s not it’s only sustenance. Oh, if only it were.

Mold will feed on anything at all with cellulose in it, and unfortunately, there’s cellulose in almost everything, your carpets, your clothing and other fabric, wood, you just name it. This is one reason why most basements are rife with mold. Basements are moist, and also full of old junk like ruined clothes and ancient carpets. It’s no wonder the mold have a field day.

Mold can even start to grow inside your walls, or your foundation. This is a worse situation since you would not realize there is a mold problem until it is well spread. This is when to consider mold removal professionals.

Will mold die on it’s own if starved of moisture?

Many think that since mold is a living organism, taking away it’s life source will starve and kill it. Mold laughs in the face of that misconception. It is not in any way that easy to get rid of, and here’s why;

Mold has two different stages of growth. These are:

The viable stage of mold is the stage in which it is active, that is, feeding and sending out spores to the air in the bid to reproduce. It is at this stage that mold can trigger your allergies and have you in coughing fits and sneezing until your head hurts. The spores are in the air at that point and you can’t really avoid inhaling them when you breathe. These spores in the air will also find their way into places like air ducts, and gutters, or moist clothes, and grow there, creating more and more colonies of mold. However if the mold can’t find any suitable places to grow, it would not die, as you would expect it to, oh no, it would just go into the non-viable stage.

The non-viable stage of mold is something akin to sleep, or hibernation as with some larger living things in the absence of food and water. The mold goes dormant and at this point you’re probably thinking it’s not so bad since when dormant it doesn’t bother you by releasing spores, and it doesn’t reproduce. However, whether active or asleep mold is dangerous and should be removed immediately it is spotted.

It will not die on it’s own and it does not find it difficult at all to jump out of the non-viable stage and into the viable stage. Any tiny disturbance will wake the mold up, and it will release spores that very instant, like a reflex action. Those spores would once again be in the air and they would go about your house to find other suitable growth spots, or other places to lay dormant and repeat the vicious cycle.

Now that we’ve established that mold, even when starved of food and moisture, will not die out on it’s own, you are probably wondering how exactly you can get rid of mold. Well, luckily, mold can be manually removed. It is a very touchy process and should not be attempted without proper precaution, and knowledge of what to do.

Mold should not be attacked with a scalpel or any other scraping tool. This will do nothing to remove the mold but instead, just activate it and cause it to release spores which will attack your body’s airways and also other places in your home.

It is also a very bad idea to attempt to remove mold with bleach. Bleach is a very harsh chemical and can irritate your body just as bad, if not worse than mold spores would. It is also quick to evaporate and this in fact works against it when it comes to mold removal as it doesn’t get into the mold in time to kill it before it evaporates.

Properly removing mold involves making sure that all mold spores are removed as well. If you have to remove mold yourself, a mild solution would be more suitable for the job, for example, a mixture of warm water with baking soda and white vinegar.

Mold is a horrible thing to have growing in your home, from it’s foul smell to it’s allergy triggering properties, it is something that must go. However one thing more dangerous than mold is the attempt to remove mold by an unskilled hand. Not only does it spread, but it can be toxic to you. It is much easier to have Dry Effect do the job. These professionals have the gear, and the equipment to get rid of your mold removal issue efficiently and without stress.

How do I check my house for water damage?
Next Post:Can A Water Damaged Home Be Saved?