Is The Smell Of Smoke After A Fire Harmful?

However, it is not just the fire that you have to watch out for, as the fire is not the only dangerous part of an incident. You also have to worry about the smell of smoke.

Why Smoke is Dangerous to Living Things After a Fire? 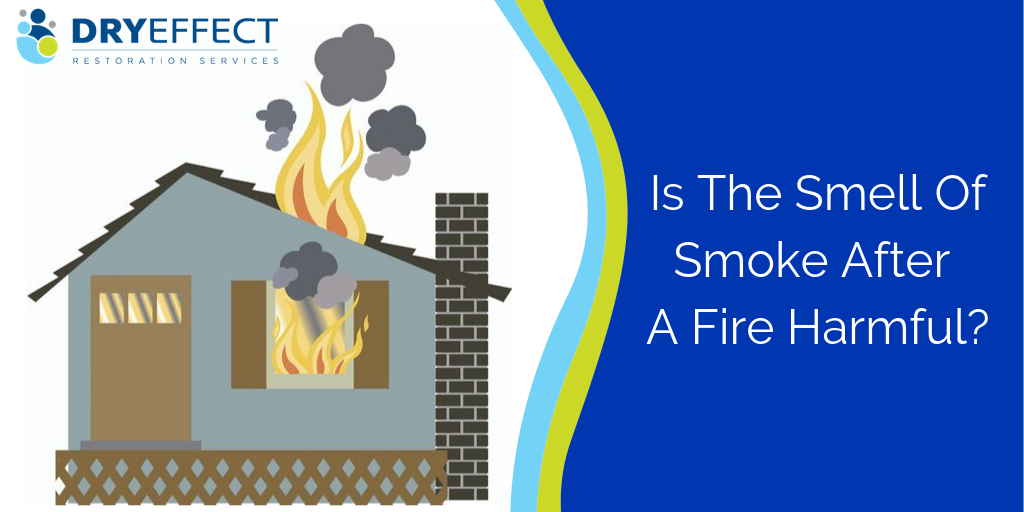 Strangely enough, in most deaths involving fire; either from a fire outbreak in a building or even the barbaric execution-style burning at the stake of the old days, victims usually die by the smoke inhalation more often, long before the fire actually begins to do fatal damage to their bodies.

When enough smoke goes into the lungs, victims pass out. This leaves them immobile and unable to escape the flames. Sometimes, it is possible for a victim to escape a fire without getting burnt, but still end up dead after a while because they inhaled too much smoke.

It is also possible for people in the general area, to get affected by the smell of smoke from a big fire and end up dying from smoke inhalation. Smoke is, in fact, the most dangerous part of a fire.

How Smoke Smell Harms the Body?

Smoke harms the body through asphyxiation and chemical irritation. These all occur in different ways.

Smoke harms a victim by depriving them of oxygen. And it can happen in two different ways. The first is by combustion eating up all the oxygen around a fire and leaving you with none to breathe. The second is the carbon dioxide in the smoke taking out even more oxygen from the air and leaving them breathing mostly toxins.

With almost all oxygen gone, the air is saturated with toxic chemicals that will irritate both victim’s skin and respiratory tract. These chemicals can cause swelling and make a victim’s airways collapse. Examples of these harmful chemicals are ammonia, chlorine, and sulfur dioxide

An asphyxiant is a chemical gas that can cause a victim to go unconsciousness and can cause death by suffocation. Carbon monoxide is a very potent asphyxiant and is the leading cause of death in cases of fires and smoke.

Smoke inhalation can also harm the heart, lungs and worsen any preexisting conditions. Carbon monoxide is poisonous to the blood as it can react with the hemoglobin in the blood to form carboxyhemoglobin.

At levels of fifteen to twenty percent, victims will begin to feel headaches and confusion. And at twenty to forty percent, disorientation, blurry sight, nausea, and fatigue will set in. At forty to sixty percent a victim will experience combativeness, hallucinations, and coma. If the poison levels go past 60 percent, the victim will surely die.

How to Protect Yourself from Fire or Smell of Smoke?

If you are ever caught in a fire, remember that it doesn’t have to be fatal. With the following steps, you can save yourself from smoke inhalation and poisoning.

If your house is still not free from the smell of smoke, it’s best to get help from professionals or fire damage restoration company.

Fire is very dangerous, but the smell of smoke it produces is even worse. However, you can escape harm by knowing the right steps to take. Keep all steps in mind as they might one day save you.

Category: FireTag: how to protect yourself from fire, smell of smoke, smoke smell, smoke smell in house