What Absorbs Bad Odors in House?

Bad smells in the household, are the absolute worst. Bad odors in the house will embarrass you when visitors come in and scrunch up their noses in displeasure.

In fact, you will feel frustrated as you keep getting assaulted by their stench every hour of the day. In the end, you will keep spending money on different commercial sprays, hoping to get rid of bad smells.

It is not that uncommon. Commercial sprays most of the time mask these bad odors, or intertwine with them, instead of getting rid of them.

If you want to get rid of bad odor in the house, you need something that can absorb this smell. Once the smell is absorbed, then you can use a commercial spray effectively to get the particular scent you want in your home. 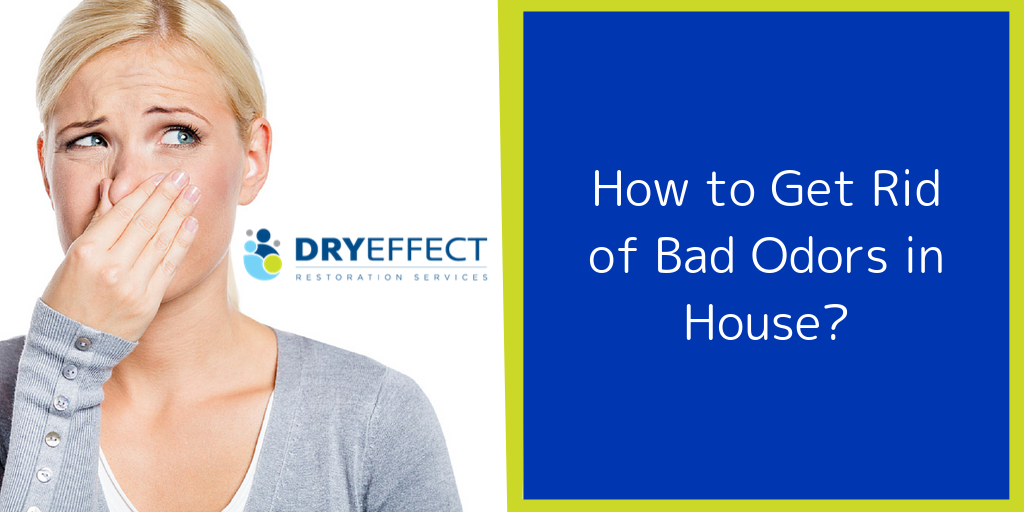 Absorbing bad odors in the house does not really take much. You can get the job done with just a few household items such as:

Putting baking soda in your trash can get rid of the terrible smells of garbage. You can sprinkle some on any surface. For example, baking soda will absorb the bad smell from wood that has sucked up a rotten egg broke on its surface, within an hour.

You can even use baking soda in your laundry to get rid of stink in your clothes.

That’s right, regular old bread is also amazing at absorbing foul smells. Leaving out a few slices of bread in your refrigerator will get rid of any bad smells, just don’t eat the bread afterward.

Vinegar is a super absorber of bad smells as it is quite acidic and breaks down bacteria. Simply boil a small cup of vinegar mixed with a cup of water in a pan. The mixture will neutralize any smells going through your home.

Are you a pet owner and struggle with your home smelling like your pet? Just put an equal mixture of water and vinegar in a spray bottle and spray the affected areas like carpets and couches to absorb the animal smells.

If you are a smoker, or you live with one, and you don’t want your home smelling like cigarette smoke, all you need is a bowl of vinegar in a corner of your home where it will not be disturbed. From there, it will suck up all the smoke from the air.

The fruit is useful for more than just eating. If you struggle with bad odors in your home, simply boil a piece of apple, tangerine, lemon, or orange for an hour. The fumes from the boiling fruit will absorb the odors and fill your home with a fresh, fruity scent.

If you don’t own a pet, unscented kitty litter can be useful to you. A few handfuls hidden in corners throughout your house will absorb any odors wafting through your home.

Lemon juice is also good for absorbing smells. Use it to wipe down dirtied surfaces such as stoves that have been doused in broth. This will help you get rid of the bad smells & dirt, leaving behind the scent of lemons.

Newspapers are great for reading and getting information. But did you know, that you can also use them to get rid of stenches in the home?

Plastic containers often keep the odor of stuff stored inside. However, if you will put a scrunched up newspaper in the plastic container, it will become completely odorless and just like new.

We don’t really use chalk as much. However, it’s still there, and can be useful. Put some chalk in your closet and it will absorb all moisture and keep your clothes from beginning to smell musty even after being locked up for long.

All of the above items are regular and can be found anywhere for everyday use, yet they are wonderfully effective. You don’t have to struggle with bad smells anymore and spend money on commercial sprays that mask the odors instead of getting rid of them.

Simply follow any of the above steps and get rid of bad odors in your home. In case you need odor removal services from a professional, we are here to help. Just get in touch with us and our experts will help you get rid of bad smells in your house!

Is The Smell Of Smoke After A Fire Harmful?
Next Post:What Gets Rid of the Smell of Urine?